Another newcomer to this year’s AMiT production follows the series of panel computers APT401xA. The CPU core and basic communication configuration is identical, and the embedded computer does not feature its own display, instead allowing users to connect an external display via HDMI interface. The computer has no rotating controls, operating temperature range is -20 °C to 50 °C, mounting on DIN 35 mm rail. Similarly to the panel variants, there are three versions available – with pre-installed OS Linux, with OS Windows Embedded Standard 7 or with the proprietary system TouchDet.

PPC4000A completes the series of industrial computers produced by AMiT. 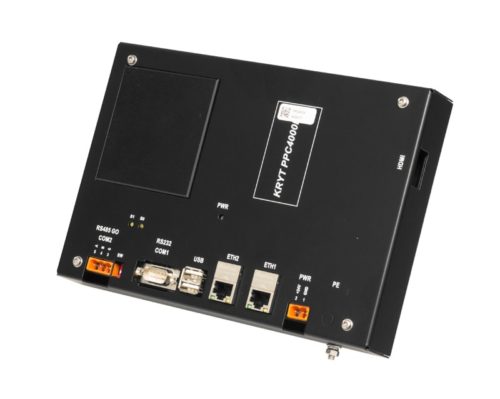 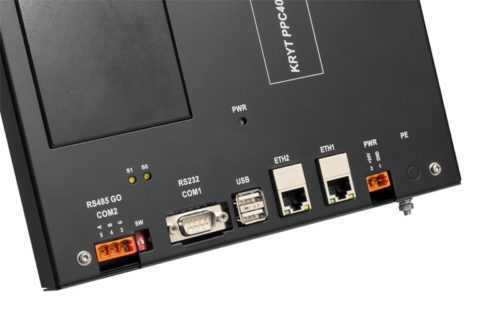