The control system of the AMiT company is used as a data collection system. Remote supervision along with a webserver and visualisation of lighting control was not yet implemented. 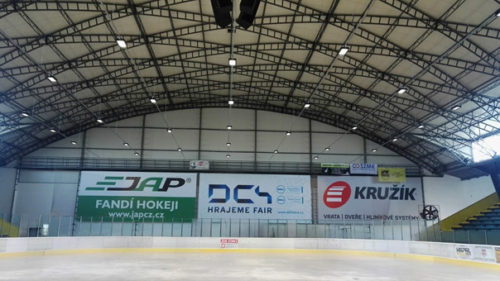