Enteria arena Pardubice (formerly ČSOB Pojišťovna ARENA, Tipsport arena, and ČEZ Arena) is a multipurpose arena located in Pardubice. It is a venue for events of the top Czech hockey league, ELH, and the home arena of HC Dynamo Pardubice.

AMiT devices are used as a data collection extension system and for control via a touch-panel, remote supervision and management of the webserver and visualisation of lighting control. 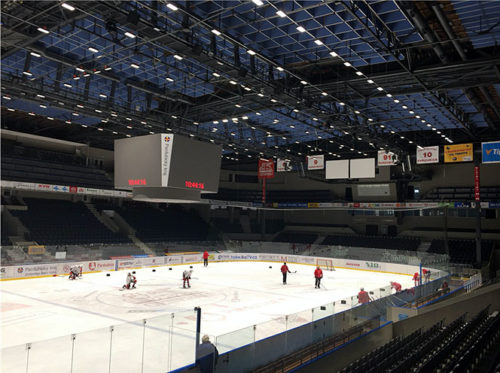 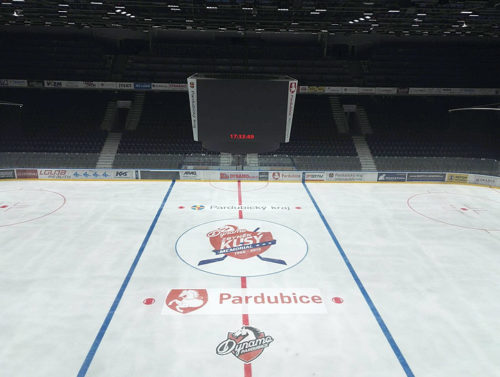 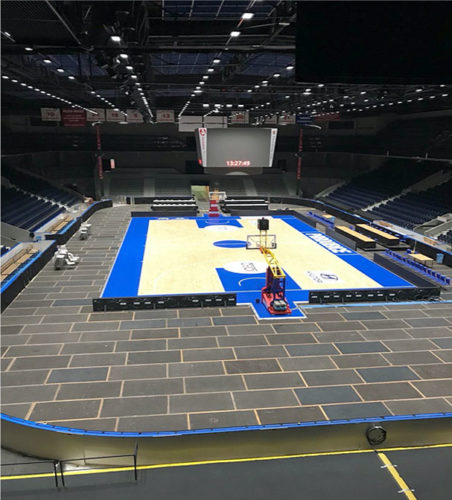 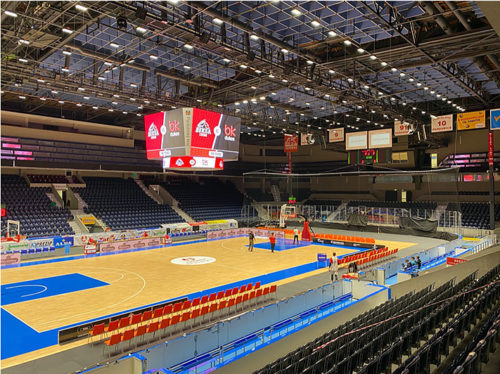